UAE Portrait of a Nation: Emirati uses sign language 'superpower' to give a voice to the deaf

UAE Portrait of a Nation: Emirati uses sign language 'superpower' to give a voice to the deaf 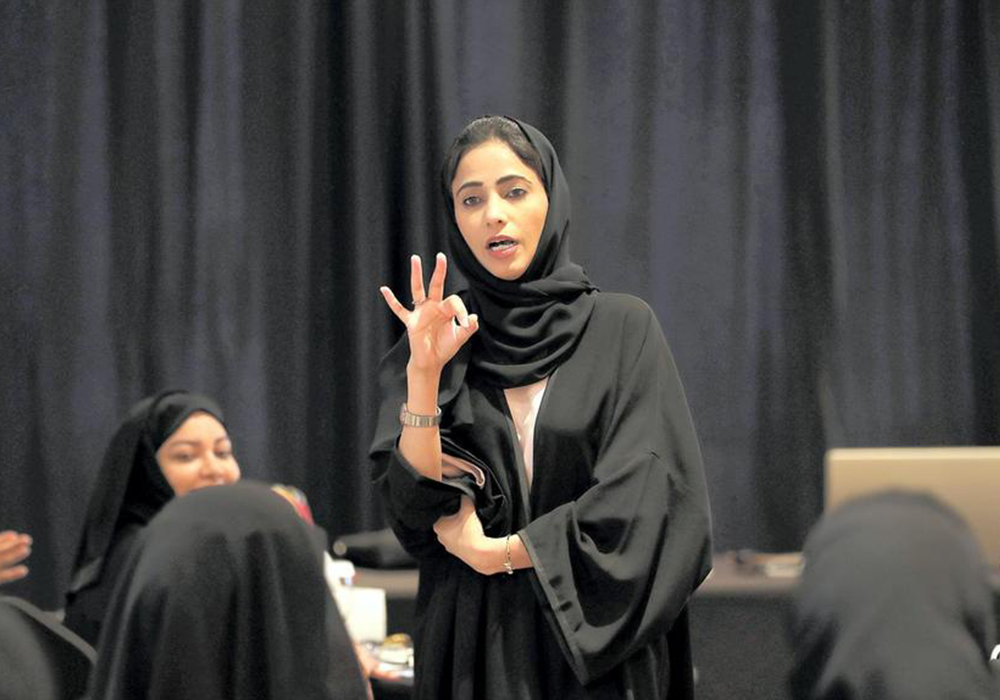 Twenty-eight years ago Abeer Al Shahi made the decision to learn sign language, inspired by a deaf neighbour who ensured his disability did not burden his life.

Since then she has been working to encourage as many as possible to learn what she calls a 'superpower' that can change lives.

Ms Al Shahi was thought to be the first certified Emirati sign language specialist and official interpreter when she qualified.

“It all began when I was 10 years old. We had a deaf neighbour living next to our house in Khor Fakkan and I used to follow him each time he visited the grocery shop," she said.

"I would wonder how he managed to communicate with the shopkeeper and how they understand each other.

“I was so curious to know how they do it. I used to think that the shopkeeper had superpowers - and deep inside I wanted to be just like him and have the same power."

At 18, after leaving high school, she applied to university to study media or political science but her decision was changed on the day of the entrance interview.

"I went for the media department interview without my ID card and I couldn’t do the interview,” said Ms Al Shahi

"As I was walking out I noticed a group of pupils performing in a play so I decided to stay. And that moment changed my life. The play turned out to be about hearing-impaired people, and performed by deaf pupils.”

She decided to apply to the special education department at UAE University.

“I remembered my deaf neighbour and everything fell into place, and since that day I knew exactly where I wanted to be,” she said.

Ms Al Shahi graduated in 2003 with a special education degree and became an intellectual disability teacher at Fujairah Care and Rehabilitation Centre.

“During the first years I gained a lot of experience in dealing with special needs children but I wanted to improve my sign language skills.

“I became aware that there were no specialised centres in the country that taught sign language and it was difficult to learn professionally. So I started searching for centres abroad and managed to get trained by certified sign language specialist from Saudi Arabia, Kuwait and Oman,” she said

In 2009, after training for more than 300 hours, Ms Al Shahi became the first sign language specialist and the first certified interpreter.

"My licence opened new doors for me, new challenges and a lot more responsibility and I haven't stopped, knowing that I can be the voice of the deaf people and teach people how to communicate."

Her work includes helping deaf pupils to integrate in government schools, starting with five in 2011.

“After the successful first attempt, we managed to get the Ministry of Community Development and the Ministry of Education’s approval to integrate all the hearing-impaired children in the UAE into schools – it was a moment of victory," she said.

In the same year, she began a masters in special education and in 2012 she began teaching sign language to government employees across all the country.

Ms Al Shahi was among the 44 Emiratis honoured by Sheikh Mohammed bin Rashid, Vice President and Ruler of Dubai, for their contribution to her country at the UAE Pioneers initiative in 2015.

"It gave me a push forward and the power to do more,” she said.

For the past two years she has worked on the first UAE sign language dictionary along with a group of specialists and deaf people in order to unify the language and devise new signs for words.

“After two years of hard work, the dictionary is now ready and in the process of getting the UAE Cabinet’s approval in order for it to be published,” she said.

“I believe that we all live for a cause and mine was to empower people of determination – and to gain their own superpowers." 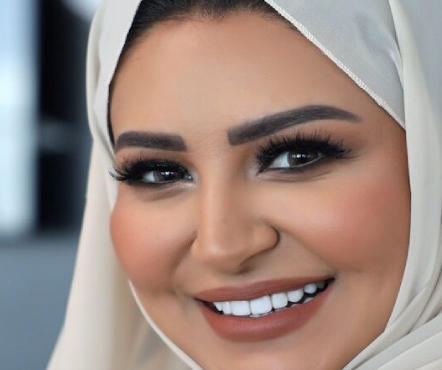