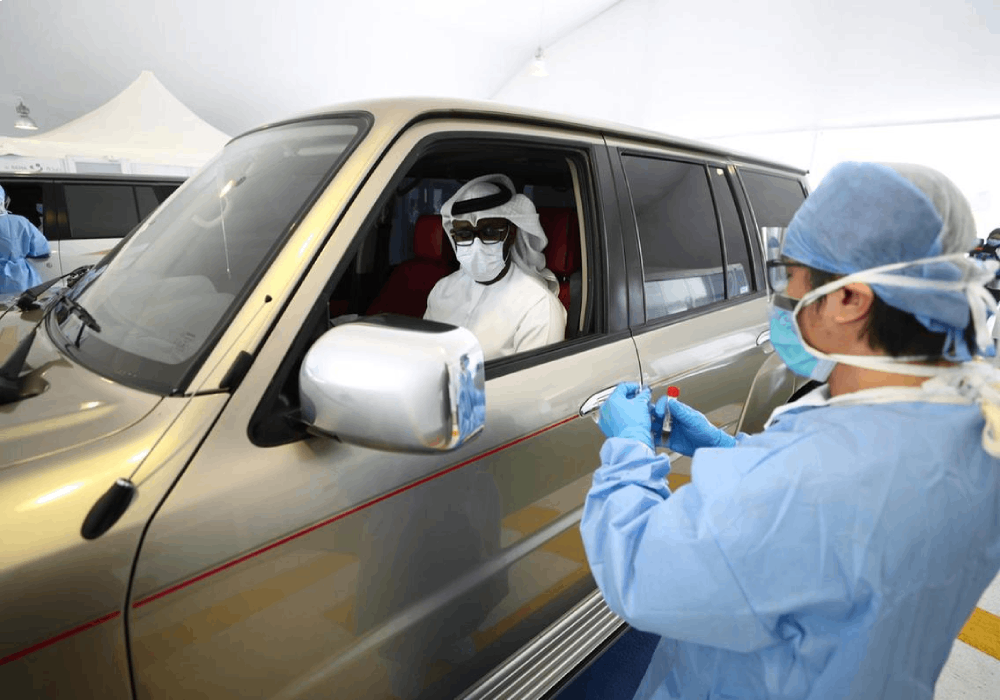 The capital's huge test and trace operation largely countered the risk of 'silent spreaders' in the community.

More than 40 per cent of Covid-19 infections in Abu Dhabi involved patients displaying no symptoms, a study has found.

The research, based on 791 cases reported to health authorities in the capital between February and April, highlighted the risk of so-called "silent spreaders".

The report – compiled by eight scientists from Abu Dhabi Public Health Centre, Khalifa University in Abu Dhabi and UAE University in Al Ain – indicated that the UAE's mass testing and tracing strategy had played a key role in identifying large numbers of Covid-19 carriers while they were pre-symptomatic.

The study found that older people had a higher risk of developing symptoms, while those with serious health conditions such as diabetes or high blood pressure were more than 75 per cent more likely to suffer ill effects if they catch the coronavirus.

People who worked in healthcare, aviation, tourism or in public places, according to the study, were more likely to develop symptoms if they contracted the coronavirus.

“Working in closed spaces including healthcare settings or in aviation and tourism services potentially increases the risk of exposure and re-exposure to the virus carriers, such as confirmed patients and international travellers,” the authors wrote.

“The mass tracing and testing activities implemented by the health authorities in the UAE might have contributed to the identification of large number of Covid-19 carriers while they are still in the pre-symptomatic phase,” the authors wrote.

All the people whose cases were analysed had a positive PCR coronavirus test, the most widely used way to identify Covid-19 cases.

People whose cases were symptomatic were more likely to test positive when they had subsequent coronavirus tests. The average age of those who tested positive was 35.6 years.

The research has been published on a medical research website but is considered preliminary because outside researchers have not yet assessed the findings.

Higher Covid-19 risk for those with underlying health conditions

People with serious health conditions such as diabetes are known to be more vulnerable if they contract Covid-19, and the findings from Abu Dhabi confirms this.

Of all the people whose cases were looked at, 13.1 per cent had at least one “co-morbidity” or serious health condition.

The study found that the chance of developing symptoms was 76 per cent higher among people with a co-morbidity. The most common co-morbidities were diabetes mellitus or DM (six per cent) and high blood pressure (5.7 per cent).

“This observation is in line with other reports that documented DM and hypertension as the most distinctive co-morbidities in Covid-19 patients,” the authors wrote.

“People with chronic co-morbidities are more likely to be older in age and to suffer from immune system impairments.”

The authors note that diabetes weakens the immune system, making complications and even death more likely after a person catches the coronavirus.

Another well-known characteristic of the coronavirus is that it tends to cause more serious illness in older people.

T UAE research found that older patients were, on average, more likely to have symptomatic infections.

The average age of people with asymptomatic infections was 34.5 years, while those who developed symptoms averaged 36.3 years.

While the average age difference of 1.8 years may not sound large, it was statistically significant.

Among the 447 symptomatic cases, 47.9 per cent involved only one symptom, 48.5 per cent two or three symptoms and 3.6 per cent four or more symptoms.

The most common symptoms were fever, found in 58 per cent of symptomatic cases, followed by a cough, in 41 per cent of cases, a sore throat (18.9 per cent) and headache/fatigue (12.4 per cent).

The study found that people aged between 40 and 59 – well above the average age in the study – had a 2.3-fold greater chance of developing symptoms compared with those in other age groups. 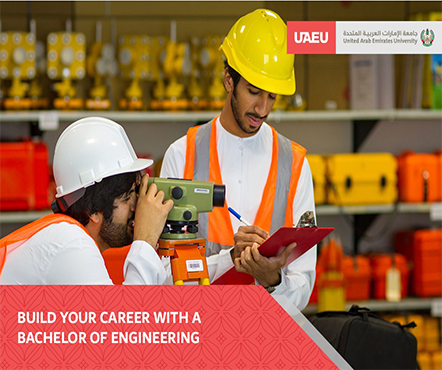 Build Your Career With a Bachelor of Engineering 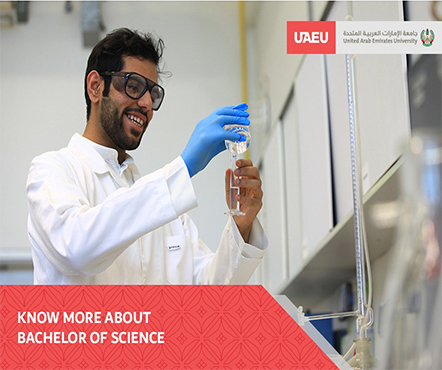 Know More About bachelor of science 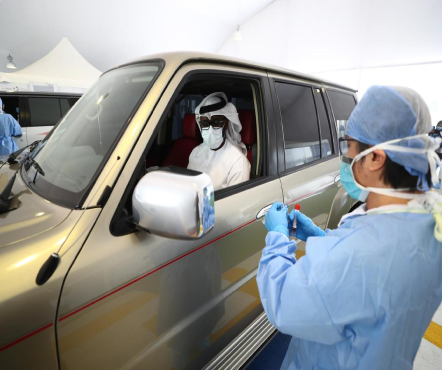 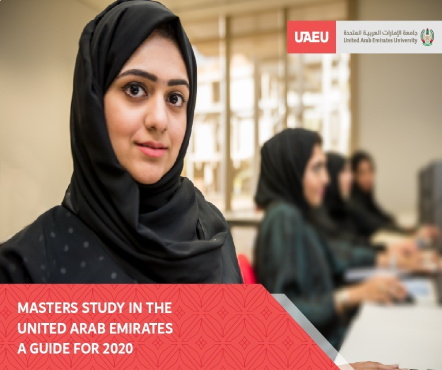 Masters Study In The United Arab Emirates - A Guide For 2020