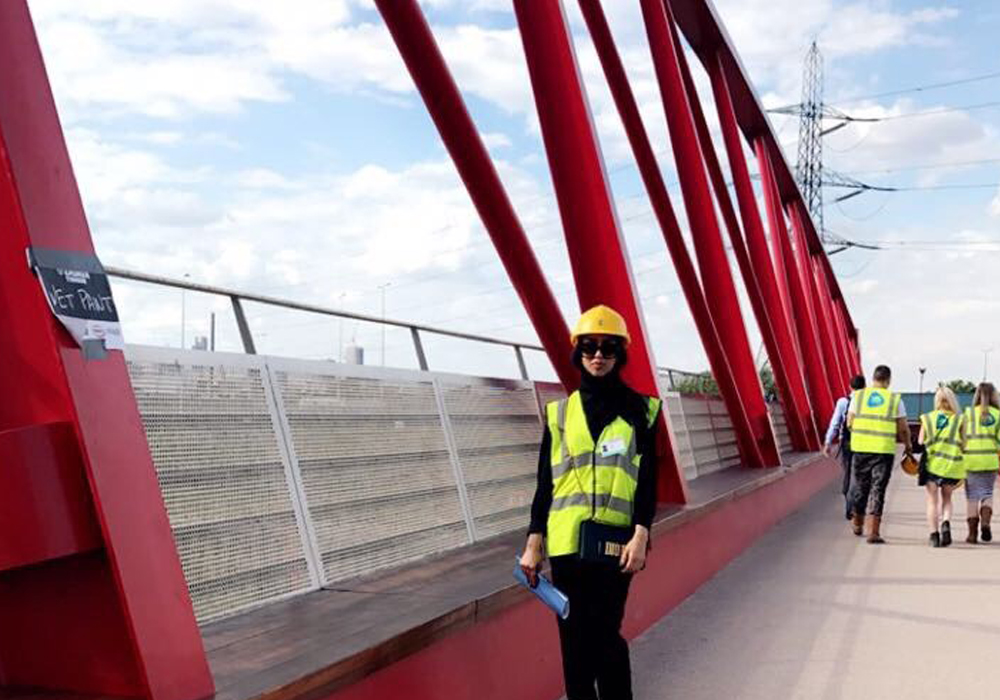 Swapping desert heat for British summertime, United Arab Emirates University (UAEU) student Shahad Al Yammahi headed to the University of East London where she discovered that a sustainable future is all about creativity.

Last month, UAEU student Shahad Al Yammahi headed for London after being accepted on a summer internship at the University of East London (UEL).

With the opportunity to spend July in one of the world’s greatest cities learning more about working towards a sustainable London 2020, the internship offered field-trips to some of Britain’s most iconic landmarks, an education under some of UEL’s leading professors and the chance for Shahad to experience a new culture and meet new people while learning more about sustainability.

As the first time she had travelled outside of the UAE for anything other than a family vacation, the Emirati student was understandably nervous, but felt encouraged by the strong words of support from her family in Fujairah.

Taking place from July 1-15, the internship was a whirlwind learning experience. Each day commenced at 9am with a short lesson at UEL in the School of Architecture, Computing and Engineering. After being given a directive on what they would be learning that day, the international group of students headed out into the city. As a practical, hands-on internship, every single day saw the group travel to new sites around Britain’s capital.

“We travelled to many different places,” says Shahad, “but my favourite trip was the visit to the Crystal Building.” Located on Royal Victoria Dock, The Crystal is London’s most sustainable building and is home to a permanent exhibition about sustainable development. Owned and operated by German engineering company Siemens, the 18,000 square metres structure makes use of solar power and ground source heat pumps to generate its own energy. As the first building in the world to achieve the highest sustainable building accolades from both of the world’s leading accreditation bodies – LEED and BREEAM – it sets the bar high for developers. For Shahad, it was truly inspirational.

“This is one of the most sustainable buildings in the world and to see it firsthand was amazing. From reusing collected rainwater to the amazing underground heating and cooling pumps, it really inspired me and I’d love to be able to incorporate some of those ideas into my future work.” After a day of exploration, students returned to the university to write a short essay on what they had learned. These daily essays now act as a practical diary, all written in the students’ own words, and will serve as a reference book for Shahad in her future projects.

In recent research by The Institute for International Education of Students, findings detailed the impact on the personal, professional and academic lives of students who study abroad and the results were telling. Almost all participants (98 per cent) cited better understanding of their own cultural values, while 96 per cent reported increased self-confidence and 75 per cent acquired skills that they would not have gained in their home countries. Shahad’s experience was just as impactful, and she wholly encourages other UAEU students to follow suit: “I definitely recommend studying abroad, don’t miss a single chance to get out into the world and learn more. We learn by connecting with other cultures and people of different nationalities.”

“There’s much to learn in the UAE, but only by travelling to other places can we understand more about the world we live in. And when we travel, we also get to share our own knowledge about the emirates with those who don’t know anything about our country” she added.

The final project saw students writing 1,000-word essays detailing how they might improve one country in the world, and how. Selecting the Kingdom of Saudi Arabia as her focus because “it’s such a huge country and it’s also really important in the Islamic world,” Shahad set out a creative plan. The main focus of her paper was the creation of smart streets which, in addition to boasting smart lighting and roads, would also include a creative method for allowing emergency services to freely move around in the country’s big cities. Shahad explains, “I suggested that we create a raised platform, above the main road with the purpose that police, firetrucks and ambulances could move freely onto it, even in heavy traffic. The platform would lower, allowing official vehicles to mount it, and then they could speed through the city to reach any emergency situations.”

With some of the other student’s on the internship hailing from Saudi Arabia, Shahad also learned of the difficulties involved in getting around a country as large as KSA. So, she proposed the creation of a very fast rail network, connecting major cities and the towns between them. She then took this idea one step further saying, “With so many Islamic tourists descending upon the country every year, I would also create a rail service or metro that is specifically for those on pilgrimage.”

With Hajj and Umrah visits making Saudi Arabia the 19th most-visited country in the world and around three million Muslims visitors annually, the creation of a transport system specifically for religious travellers could certainly be useful in boosting the efficiency of tourism in the Kingdom.

Reflecting on her time in London, Shahad’s main takeaway was the onus placed on practical learning, something that resonated hugely for this young Emirati. She said, “I loved the style of learning. I think it makes such a difference when you can really see something in action. It really insoles in you that to fabricate sustainable communities, you really have to be creative.”

Switching the summer heat in Al Ain for London’s typically-wet weather was something Shahad pre-empted, but needn’t have. “I packed so many coats and jackets but when I arrived, I was surprised. The weather was warm and the sun was shining.” In fact, when asked about any negative aspects of the internship, Shahad struggles for a moment before hitting on missing the comforts of home cooking.  “I loved everything about London - the streets, the history, the people. But I must admit I got a little tired of eating pizza and pasta, which is what most of the restaurants in East London serve. As soon as I got home, I tucked into a delicious homemade biryani.”

From simple things like the food we eat each day to sustainable ideas that could change the face of our world as we know it, creativity is key. 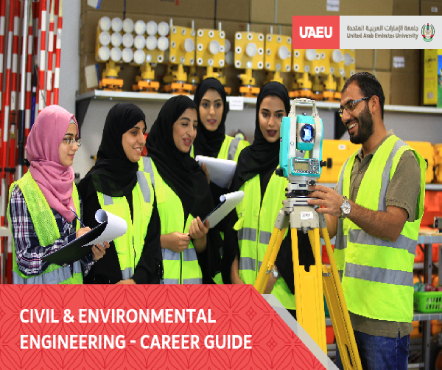 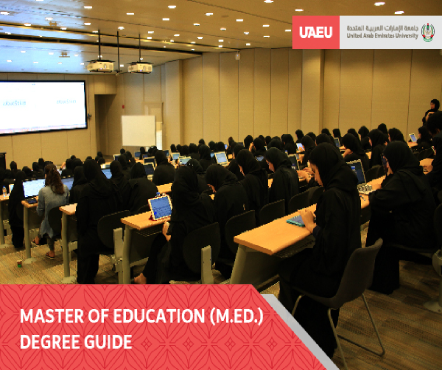 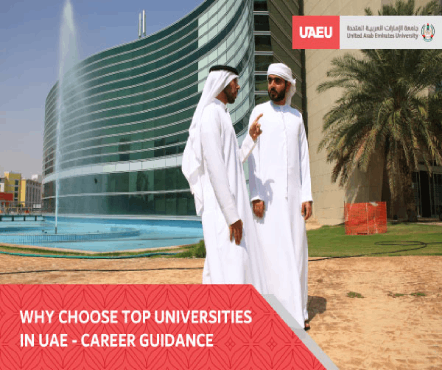 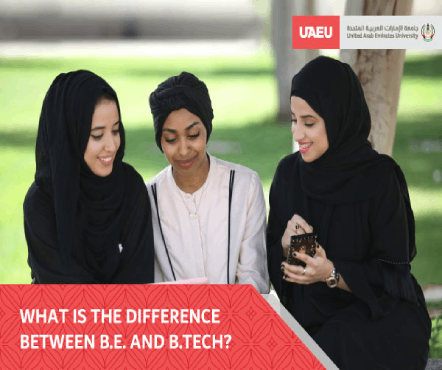 What is the difference Between B.E. and B.Tech?